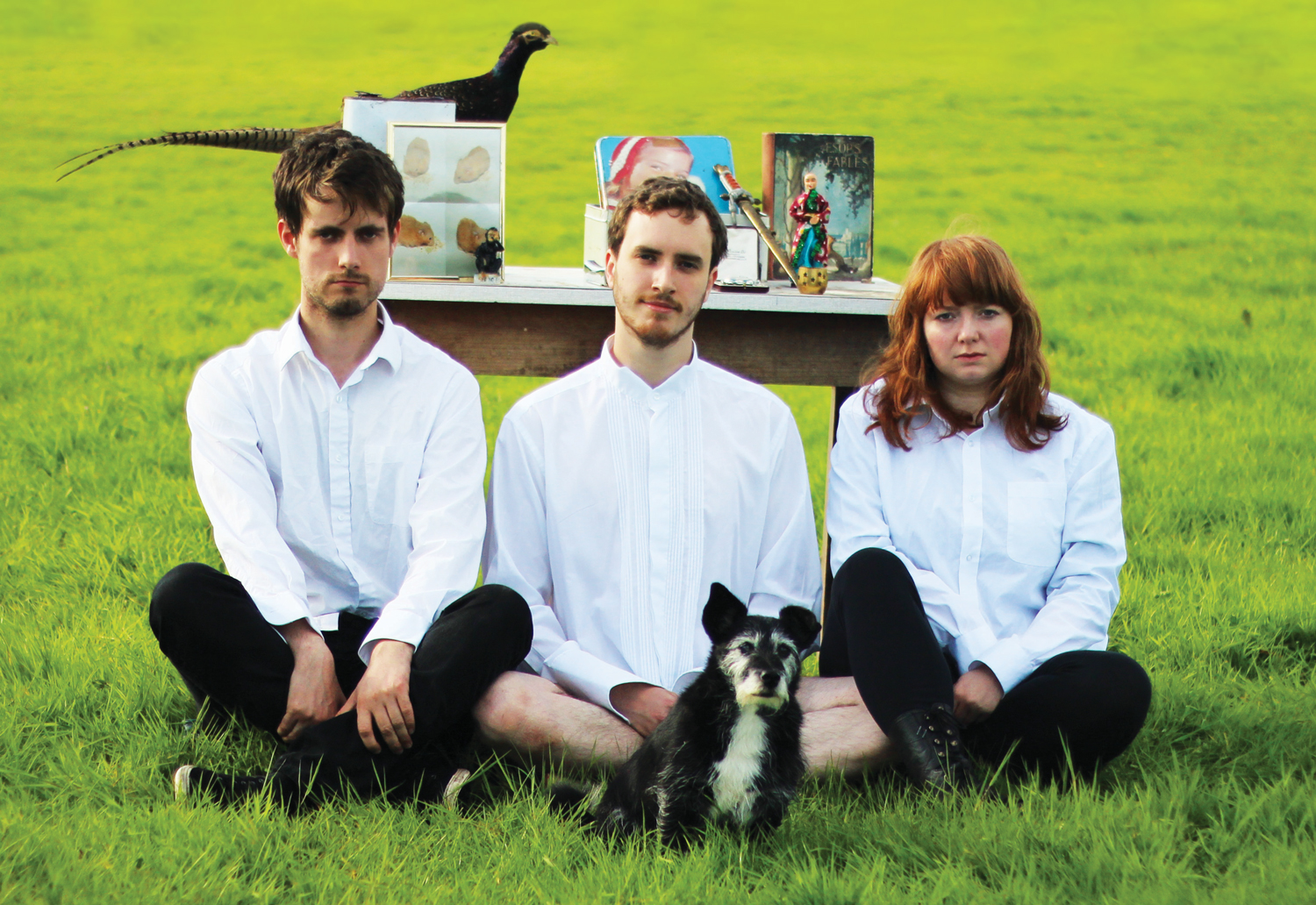 In the summer of 2014 this sketch group got nominated for the Foster’s Newcomer award at the Edinburgh Festival. In 2015 they won the Chortle Best Newcomer award. Then things really kicked off for them – they got to work with The Rubber Chicken.
Stupid, irreverent and playful, this lot are a breath of fresh air with performances and writing which are blowing countless audiences away.

That’s why we’re delighted to be working with them on three half hour radio comedies. That’s right – just as they prepare to write that difficult second Edinburgh show with the whole of the comedy world watching, we’re doubling their workload and bleeding them dry on behalf of the people of Wales.

Hitting the airwaves this August, these harbingers of “blistering, twisted, surreal humour” (The Metro) are not to be missed. Promise.